Mr. D’s Plant of the Week Series: The Yarrow Plant 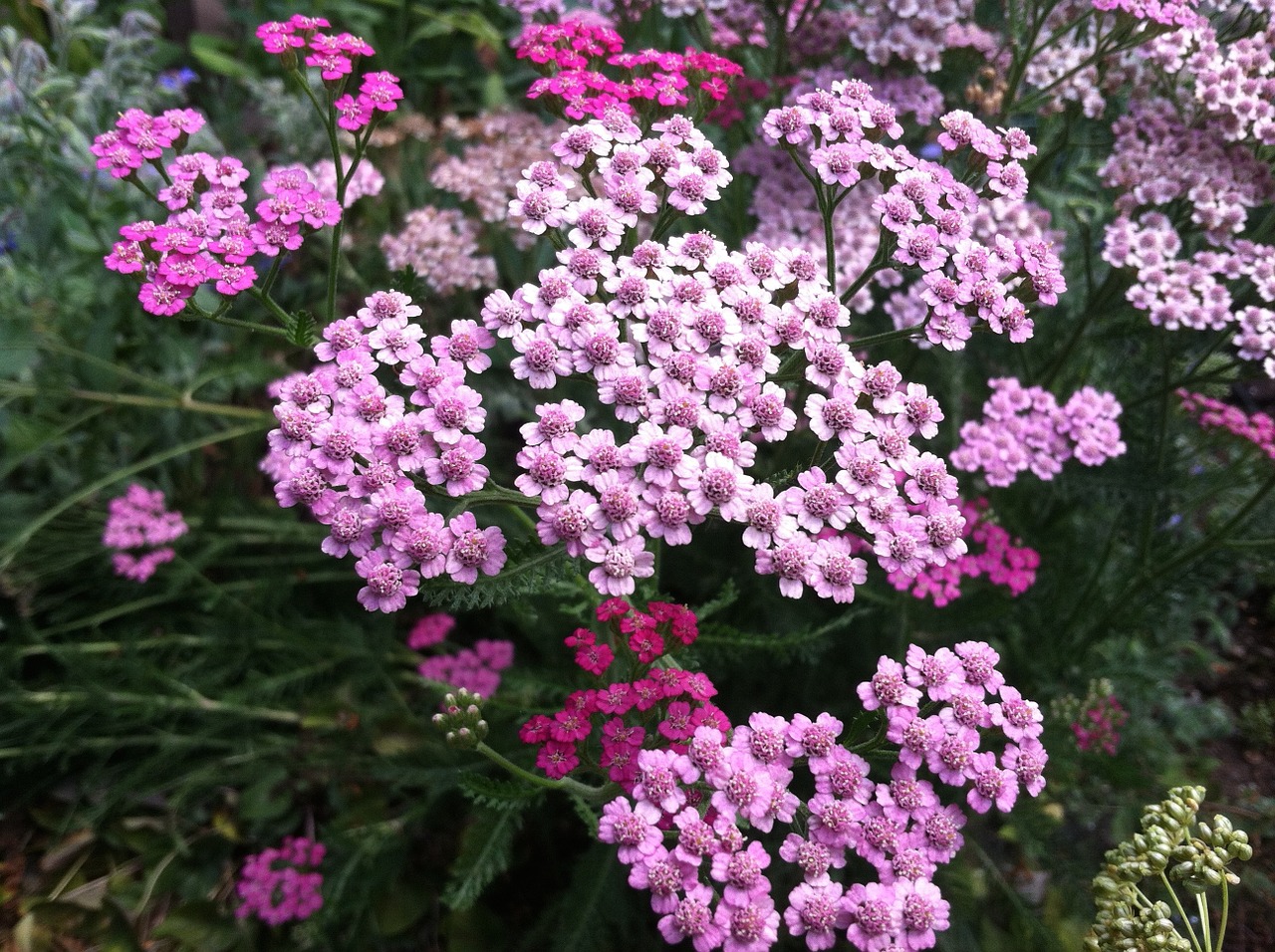 From protecting newly hatched birds to being toxic to dogs, cats, and horses; stopping the flow of blood from a wound to a gorgeous mass planting, the Yarrow plant, is a friend to some, foe to others, and grows naturally right here in Tallahassee and Leon County, Florida.

The Achillea spp., (the Yarrow’s scientific name; pronounced: ack-ill-LEE-uh species) and also called Achillea millefolium, from the family of Compositae, is a native herbaceous of Florida.

The perennial is known to grow as tall as 3-feet in height and its spread from 2- to 3-feet across. It’s a phenomenal plant choice for a border; edging; ground cover; or mass planting projects.

As for different names and what part of the country you live in, there are several to choose from; the Common Yarrow, devil’s nettle, gordaldo, milfoil, nosebleed plant, old man’s pepper, sanguinary, soldier’s woundwort, thousand-leaf, and thousand-seal.

FUN FACT: In Florida, there are 25 types of cavity-nesting birds, i.e., the Southeastern American Kestrel, Brown-Headed Nuthatch, Red-Cockaded Woodpecker, etc. that use the Yarrow plant to line their nests. It was discovered that when these types of birds line their nests with Common Yarrow, it prevents the growth of parasites and reduces flea loads. By adding that greenery to their nests it protects the bird’s hatchlings and stimulates the newly hatched chick’s immune systems.

How to care and manage the Yarrow perennial

Achillea species produces masses of flowers all through the summer. Those blooms are a common food source for moths, beetles, true bugs, caterpillars, leaf-miners, case-bearers, pugs, and wasps. With that being said, it is still somewhat pest resistant and has no long-term health issues from the bugs.

The beautiful Yarrow flowers, with thinly divided leaves, are useful in fresh or dried arrangements. The flower heads are mostly in fine-textured corymbs and might be in singles or doubles. Expect to see shades of pink, yellow or white blooms.

When planting the common Yarrow, there are a couple of gardening things to remember. It needs full sunlight, get placed on well-drained soils, is drought tolerant, dirt tolerant to acidic; slightly alkaline; sand; loam; clay, but may need staking if the species of Yarrow in your garden is weak. Furthermore, there will be times when the devil’s nettle won’t tolerate hot, humid weather, but can withstand light foot traffic.

When planting a garden, many homeowners are not aware that some plants, shrubs, or even flowers could harm their pets. Earlier it was mentioned that Yarrow is toxic to dogs, cats, and horses. According to the American Society for the Prevention of Cruelty to Animals® (ASPCA®) that is true. The toxic principles found in Yarrow are achilleine and alkaloids.

Those two ingredients can spell specific trouble for your pet or equine. If your dog, cat or horse have ingested a piece of Yarrow, the following manifestations may occur increased urination, vomiting, diarrhea, dermatitis, depression, anorexia, and hypersalivation. Mr. Dickerson recommends contacting your local veterinarian right away if your animal is experiencing any of these symptoms.

If you found the Yarrow interesting, then check out our Garden Chrysanthemum material and let us know your thoughts!